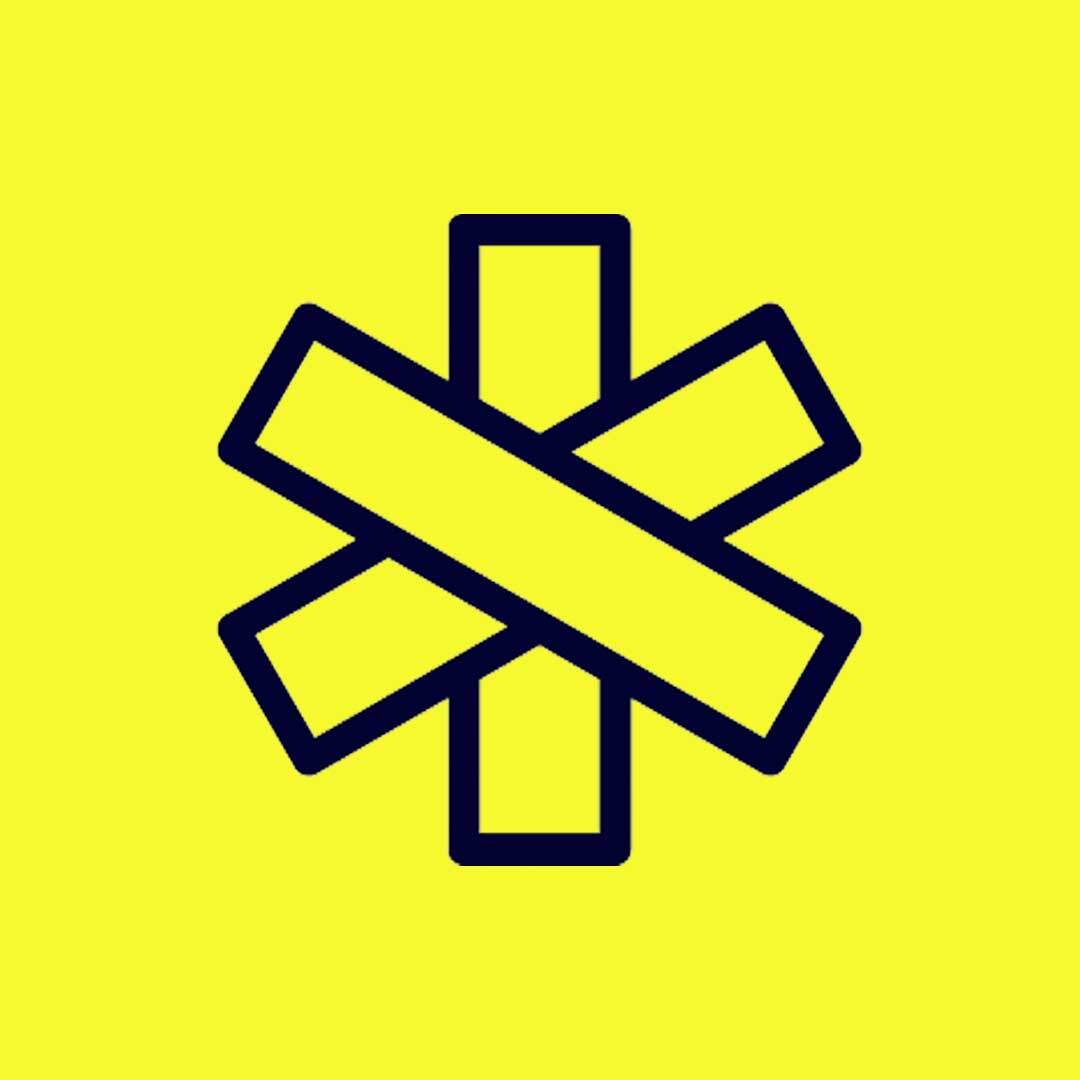 EveryDoctor's rebuttal to The Telegraph's inaccurate article on GPs.

We are glad that in their most recent article (The NHS is broken – GPs know it and the patients are suffering the consequences, 14th September) the Telegraph acknowledges doctors’ awareness that the NHS is failing.

UK doctors are deeply concerned about the state of the NHS. We have been raising these concerns for years in the national press, and are consistently frank about NHS pressures which impact on patient safety. These pressures are not, however, a situation of doctors’ making. Presumably The Telegraph understands that NHS staff do not hold the purse strings of the NHS; that falls to the government.

The government have made more than £40 billion in government departmental cuts since 2010. The service has been stripped, and the resultant understaffing has not been tackled by this government or, indeed, by the two preceding Conservative governments. Despite successive “winter crises” (alarmingly four years ago The Red Cross had to step in to assist the NHS), lessons were notlearned. We faced the pandemic wholly ill-equipped, and now England has the longest NHS waiting times ever on record.

Much of the detail within Harry de Quetteville’s article is inaccurate, conflating data sets from two separate surveys which measure different outcomes. The declaration that NHSGPs earn £100,700 is inaccurate too. However, we have come to expect misinformation when The Telegraph discusses NHS doctors. What was most glaring to us in this particular article is the framing of the NHS not as a publichealth service, but as a “brand”.

De Quetteville informs us that “marketeers say it is Britain’s strongest brand”. This seems to us a strange way to frame a public health service. He goes on to state that “nowhere else would such poor customer service be rewarded with such glowing customer reviews.” Presumably these “customers” De Quetteville refersto are our patients.

Our patients are not customers, operating within a transactional relationship for which the service provider profits. Instead, NHS doctors stretch squeezed budgets further and further each year in order to care for patients safely. Unlike The Telegraph, doctors aren’t managing a brand image to sell papers (or anything else, for that matter).

There are those, however, who are interested in marketing the NHS attractively. The government are currently pushing a Health and Care Bill through Parliament which will see the NHS in England broken up into 42 local “boards”. This development will allow private companies to take board seats, and determine healthcare decisions for our patients. We are firmly opposed to this; NHS privatisation is not in the best interestsof our patients. And the public agrees; a poll we conducted with YouGov on 10th September shows that only 15% of the public support private companies on NHS boards. We believe that the concerted campaign against NHS staff by The Telegraph and other right-wing press outlets is being orchestrated at present to undermine public trust in NHS staff, and distract the public as the Health and Care Bill moves through Parliamentary stages.

UK doctors are deeply concerned. We need the government to start listening to the public, and to employ bold, hopeful policies for our public health service. They should focus on training more NHS staff, supporting the current NHS workforce, and ensuring that our patients are safe. Because frankly, our patients deserve better.