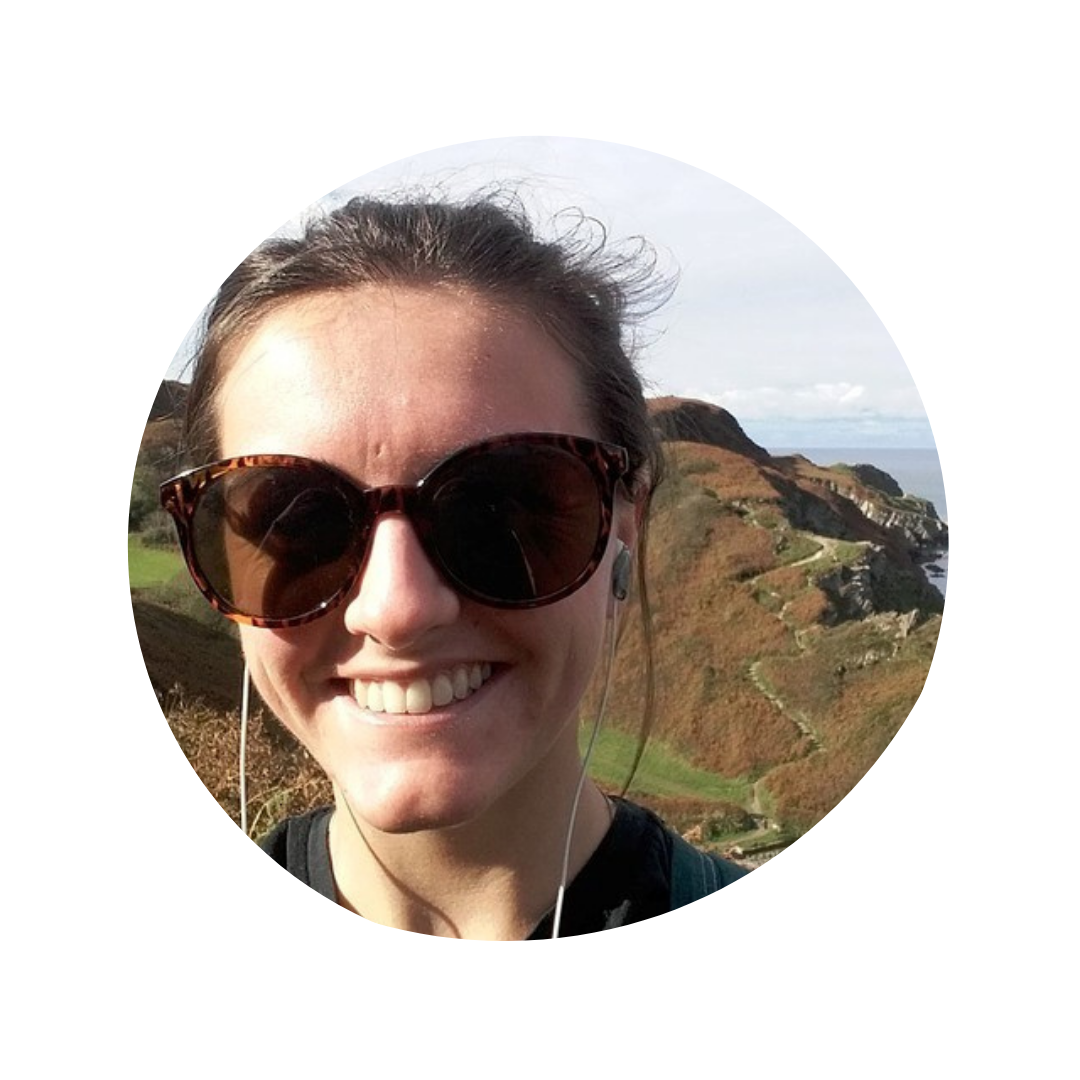 After thousands of people wrote to their MPs to #ScrapNHSBill, we’re debunking many of the stock responses Conservative MPs gave to try and defend the Health and Care Bill.

Last year, more than 12,000 people emailed their MPs to #ScrapNHSBill. Many of you were kind enough to forward your MP's response to us, thank you! 💙 Reading through them, we noticed several repeated phrases containing misleading and false claims were used by Conservative MPs to try and defend the government’s Health and Care Bill.

We want to challenge these stock responses from MPs with the facts. This blog covers the first half of our rebuttals (you can read the second part here) starting with this one…

The issue here is: the NHS isn’t always free at the point of use *now*. As the NHS constitution states “NHS services are free of charge, except in limited circumstances sanctioned by Parliament.”

In their stock replies, many Conservative MPs also accused us like this;

This Bill *will* accelerate #NHSPrivatisation. How? Firstly, it will remove the need for NHS contracts to be put to tender, making it easier for them to be awarded to private companies. Secondly, it fails to restore the NHS as the default provider of services. And last but by no means least, it could allow members of private healthcare companies to sit on newly formed Integrated Care Board (ICBs) - with the ability to affect decisions on service provision and patient care.

Many Conservative MPs also used this stock paragraph to try and allay fears about private companies sitting on ICBs:

The problem is, the appointment of these ICB Chairs will sit with the Secretary of State for Health. Sajid Javid will be given the power of "final approval of appointment."

This is the same Sajid Javid who gave up to £270 million to private hospitals in the month of January alone. We’re not reassured.

But the Bill actually prevents "long-term sustainability" by encouraging the use of flexible and contentious APMS contracts which ultimately damage patient care. How? Because APMS contracts can be awarded to private companies; with no obligation for a GP behind them. The contracts are also time limited and companies can choose to leave at any time - leaving patients abandoned without services. This is what happened with Care UK in Calderdale; after taking on two local GP walk-in centres, the contracts didn’t live up to profit expectations and so they just walked away.

Ultimately, privatised short-term contracts are bad for staff and bad for patients. Yet another reason to #ScrapNHSBill

Here’s another of the many stock phrases Conservative MPs used to defend the Health & Care Bill 👇 This sounds very reassuring, but it doesn't tell the whole story...

Even Lord Lansley (the architect of the controversial 2012 Health & Social Care Act) has said “My legislation was criticised for making the NHS too complex. This Bill takes complexity to a whole new level”. And that “On the provider side, we have new provider collaboratives which, in fairness, is where the power in the NHS will lie. The Bill makes no provision for them in terms of transparency, openness or accountability.”

The NHS is a public body - it must stay accountable.

No matter what these MPs wrote to try and defend the government’s Health and Care Bill, they cannot escape the fact that this Bill is bad for staff and bad for patients, and to protect and restore a truly public NHS for everyone, we must #ScrapNHSBill.

Head here for the second part of our #ScrapNHSBill MP stock response rebuttals, and if you haven’t already, join EveryDoctor today as a Doctor Member, a Supporter member of the public, or make a one-off donation, so we can keep up this fight together.