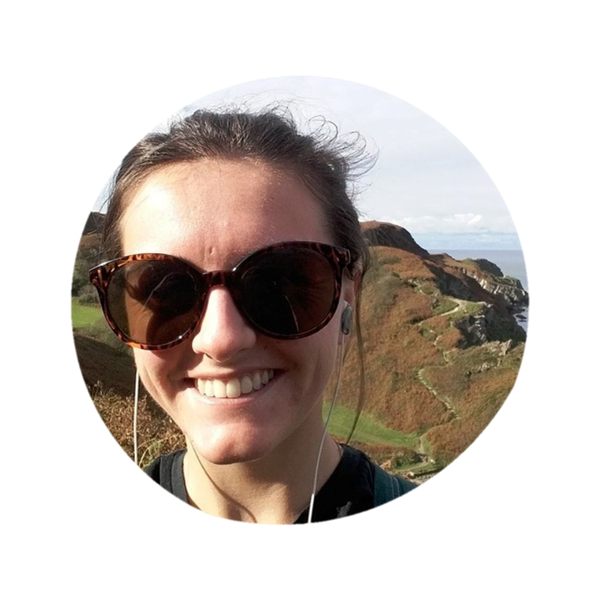 Following thousands of #ScrapNHSBill emails sent to MPs last year, many replied with false and misleading claims in defence of the Health and Care Bill. It’s our job to debunk them.

This blog is part two of a series, for the first half of our #ScrapNHSBill MPs rebuttals head here.

Following a massive online letter campaign to MPs last year demanding they #ScrapNHSBill, hundreds of you forwarded the replies you received from their offices onto us - a great help!

On reading these, we spotted the same stock phrases being used over and over again by Conservative MPs to try and defend the Health and Care Bill including this one...

However, rather than improving local care for patients, this Bill could mean some people lose out on local care completely. How?

Because new Integrated Care Boards “won’t serve all people living in a local area, but a 'group of people' who can be drawn from anywhere in England”. And; “The group will be allocated to the ICB under rules made by NHS England, without parliamentary process.” The Bill also removes the current requirement for Clinical Commissioning Groups to ensure emergency care is provided for everyone present in their area.

So, rather than so-called 'integration' and improved care, the Health and Care Bill could mean patients are abandoned by their local services altogether.

This is another stock reply we saw used by dozens of Conservative politicians in trying to defend the Bill:

The Chief Executive they’re referring to here is Simon Stevens (since departed to take up a seat in the House of Lords.) So, why aren't we reassured? Because this is the same Simon Stevens who worked as president of the global health division of UnitedHealth Group - an American private healthcare company. So, on the question of whether this Bill will accelerate privatisation in the NHS, no, we are NOT reassured.

Reading through hundreds of MPs replies to constituents emails demanding to #ScrapNHSBill, we also came across many common and hollow phrases like this one 👇

NHS staff went above and beyond during the pandemic. But they went into that pandemic severely underfunded and under-resourced. And now the situation is even worse, with 6.1 million patients waiting for hospital treatment in England alone. (Add your name to our letter to Sajid Javid demanding action here).

The one and only focus for the NHS right now should be on recovery - not another reorganisation.

Another stock phrase many Conservative MPs used was this one:

Now, our point here isn't a fact check because this sentence isn't factually inaccurate. What it is however, is a meaningless response to the valid concerns people are raising about this Bill increasing NHS privatisation.

You can't defend privatisation by simply saying it isn't "new". We're well aware that privatisation has been creeping into the NHS for three decades - we even ran a webinar about it last year.  We don't care who started the privatisation of our NHS, or when. We're not a partisan organisation. We simply want to halt and reverse it.

In their replies to constituents' #ScrapNHSBill emails (which hundreds of you very helpfully sent over to us, thank you again! 💙) many Conservative MPs included this misleading paragraph on NHS funding.

Now, adjusted for inflation, NHS budgets have technically increased; by an average of 1.4% each year between 2009/10 and 2018/19. However, this 1.4% is dismal compared to the 3.7% average rises the NHS got in other years since it was established. All while patient numbers climb and the number of doctors falls. (Not to mention the £37 billion wasted on Test & Trace and a further £2.7 billion wasted on unusable PPE.) The NHS is under-funded - that's the truth.

Here is another one of many stock replies Conservative MPs sent to constituent's #ScrapNHSBill emails to defend the Health & Care Bill.

Strangely MPs didn’t specify what ‘innovations’ they meant this Health and Care Bill will make permanent. What they also didn’t mention is that this is the same Bill which contains NO extra funding and NO extra support for NHS staff.

No matter what these MPs wrote to try and defend the government’s Health and Care Bill, they cannot escape the fact that this Bill is bad for staff and bad for patients, and to protect and restore a truly public NHS for everyone, we must #ScrapNHSBill.

If you haven’t already, join EveryDoctor today as a Doctor Member, a Supporter member of the public, or make a one-off donation, so we can keep up this fight together. ‍