The struggle of one doctor on a visa 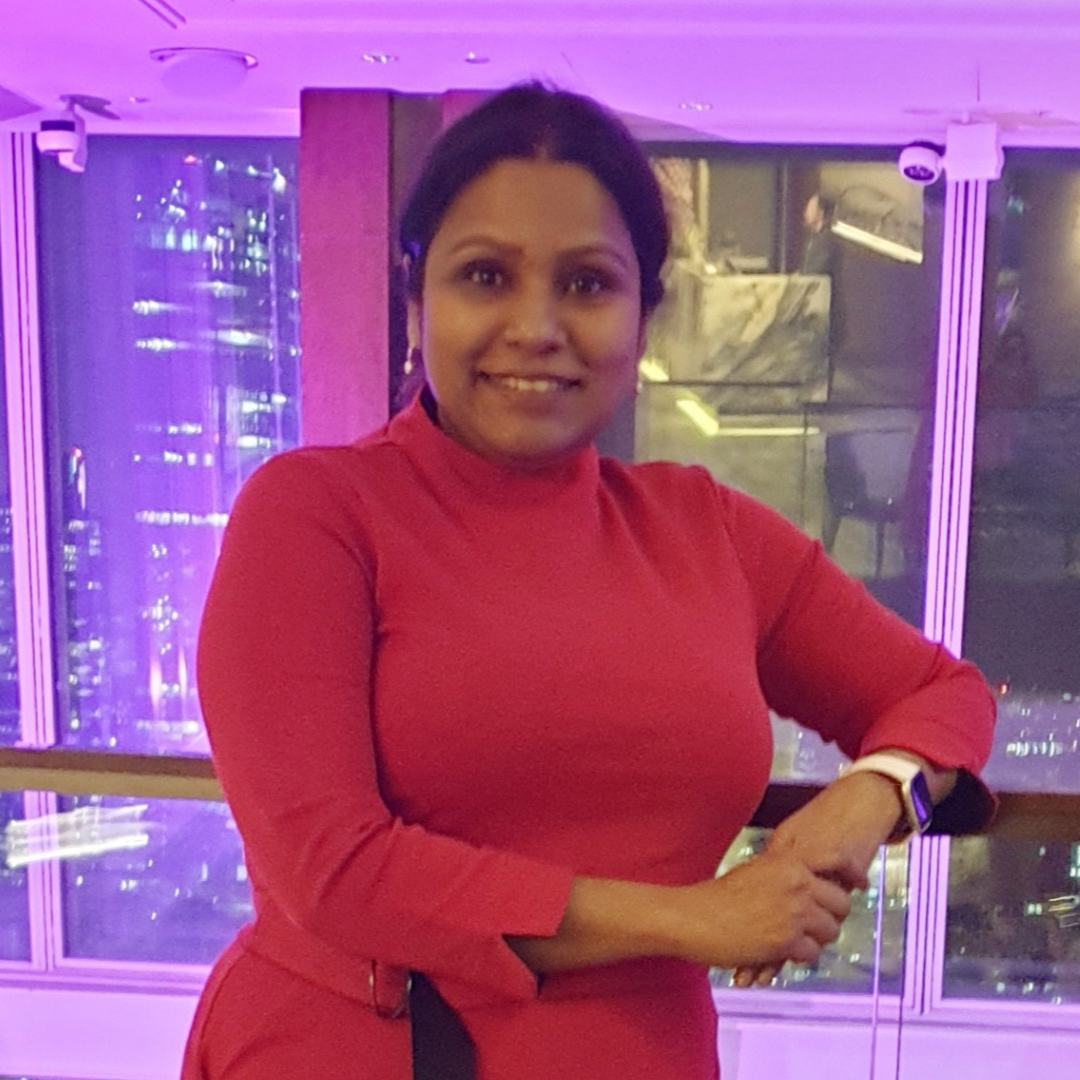 I came to this country in December 2010 from Delhi in India, and have been living here since then. I started working in the NHS in March 2013 as a junior doctor, before becoming a trainee GP in 2015, and have been a fully qualified GP in May, since 2019. I am an Indian citizen and my husband and 10 year old daughter are both British citizens.

To be able to practice as a GP, junior doctors need to go through a 3 year postgraduate training programme to become a Member of the Royal College of General Practitioners (MRCGP). This involves passing two rigorous postgraduate level exams both of which are conducted in English. The International English language testing system (IELTS) is a mandatory exam which most immigrant doctors need to pass as a proof of their English proficiency. It is also internationally recognised for visa and immigration purposes. I passed my IELTS exam at the beginning of 2011 and then passed my PLAB (Professional and Linguistic Assessment Board Test), both parts of which are conducted in English. After this the General Medical Council (GMC), the public body that controls entry to the official register of medical practitioners, recognised me as a registered medical practitioner to work in the UK.

I feel that IELTS and PLAB are fair exams and necessary hurdles to maintain the quality of medical practitioners coming into the UK, but this repetition makes for a patronising, as well as demoralising, process.

I have to pay £100-£200 each time to take a very basic level English test. I am calling it a humiliation because these English exams have been designed for a person whose English knowledge is as basic as a Year 2 kid. They were designed to assess a person for whom English is an absolutely new and foreign language and definitely not for a person with years of higher level education in English and certainly not for someone who has been working in England for 8 and half years as an NHS doctor.

I applied for my Indefinite Leave to Remain (ILR) in March 2021; the fee for which is around £2600. Part of that process also involves passing an exam in English called Life in the UK - I passed that as well.The Home Office did not look into my application or give me any update for around five-and-a-half months!

Then on the 24th of September I got an email from the Home Office asking for proof of my English proficiency. So I sent them certificates of my IELTS, MRCGP and another English exam which I did while renewing my visa in 2018. In October they got back to me explaining they cannot accept these as proof of my English language proficiency, saying they needed more proof or they would decide about my visa within 10 days!  This made me feel so upset and discriminated against.

That’s when I contacted EveryDoctor as a Member for help with this issue, and thankfully they have helped and guided me.  But this situation is not isolated to me. I know that there must be many other doctors working in the NHS who have experienced similar discrimination, humiliation and distress. EveryDoctor and I would like to bring my story, and that of any other doctors who would like to join us, to national attention to highlight the outright racism that many immigrant health care workers are subjected to.

My struggle was not mine alone. It is happening with immigrants every day, we are treated as a tick-boxing machine, stuck in administrative loopholes! This is not an isolated story, this has been happening for decades after decades and it needs to change, the change would be beneficial for both an inclusive Britain and an overburdened NHS.

Dr Chakraborty’s case is sadly far from unique, and the spread of the hostile environment not only threatens the wellbeing of staff but risks the long-term sustainability of the NHS. Around 190,000 of 1.35 million NHS staff (14%) report a non-British nationality, and the percentage is even higher for doctors; 28% as of 2019. After 18 months of going above and beyond to protect us from COVID-19 - and now facing the potentially worst winter crisis on record - NHS staff deserve support, not discrimination.

EveryDoctor works to advocate for, and support doctors on visas. If you’ve had a similar experience and would like to share your story, please get in touch with us at campaigns@everydoctor.org.uk. If you are an EveryDoctor member and have an ongoing visa, immigration, or other issue and would like some legal advice click here for full details on how to access our service. Or if you haven’t already, become an EveryDoctor member today here.