Update: our court case against the government 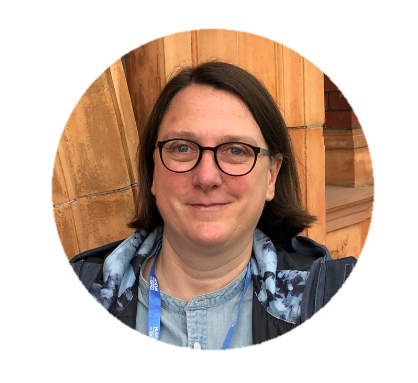 Despite disappointing news from the Court of Appeal, we remain incredibly proud of the legal victories we’ve achieved together.

Over two years ago, EveryDoctor made the decision to bring several court cases against the government alongside the Good Law Project over their dodgy PPE contracts.

In January, the High Court ruled that the VIP procurement lane the government set up was unlawful. As a campaign organisation for doctors working in the NHS, holding the government to account is one of the most important things we can do, and this ruling was momentous. It was a huge win for us, all healthcare workers, and taxpayers - and a big embarrassment for the government.

However, whilst we won on this point, we lost on several others in what was a very complex case. It was the view of our outside legal team that the judge, with respect, simply got things wrong. And so for this reason, and after consulting with our members, we decided to apply to the Court of Appeal to ask for permission to appeal some of the trial judge’s findings.

Unfortunately, we heard recently that this application has been unsuccessful.

Whilst our lawyers are somewhat bemused by this decision, it is sadly the end of the road. As the final decision in law rests with the Court of Appeal, it is therefore not possible for us to take this matter any further. We are disappointed. Though we remain extremely proud of the wins that we did achieve.

Never again can a government use secrecy and back channels to award billions of pounds in lucrative public contracts for PPE to their close friends and political contacts. Our cases have established once and for all; that to do so is unlawful.

These cases were about more than dodgy contracts for us. At its heart, this legal battle was about the safety of NHS workers. To date, over 1,500 health and social care workers have died from COVID-19. Many of our colleagues fought on the frontlines with insufficient or out-of-date PPE, while others had none at all. And this was just one of many institutional failings that occurred during the COVID-19 pandemic, all of which we lay bare in our new joint report with HCSA - the hospital doctors union, ‘Never Again’, which we launched in Parliament last week. Read more about that here.

This legal victory isn’t just a win for us, it’s a win for the NHS as this ruling will keep all healthcare workers and their patients safer in the future. That was our aim when we first took up these cases over two years ago and it’s why EveryDoctor was founded in the first place too. We remain incredibly proud of everything that we’ve achieved and we will never stop fighting for a better NHS for staff and patients.

If you haven’t already, join EveryDoctor today as a Doctor Member, a Supporter member of the public, or make a one-off donation, so we can keep holding this government to account.