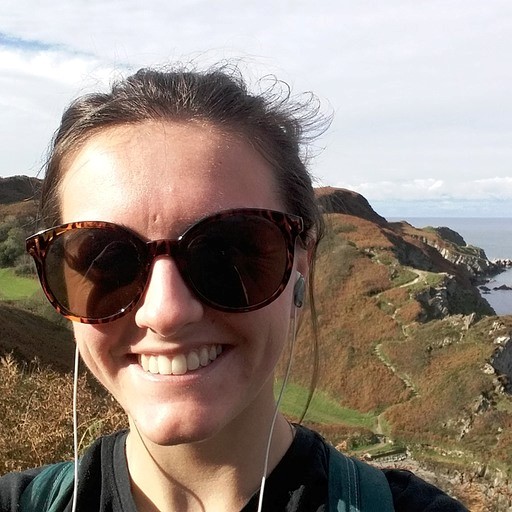 We took our #ScrapNHSBill campaign on the road to highlight the real cost of NHS privatisation.

In October we visited the headquarters of eight private healthcare companies to share some little known facts about the true cost of NHS privatisation.

Since it launched in 2017, more than 100,000 people have joined Babylon’s GP at Hand app. That means 100,000+ fewer patients for NHS GPs and therefore less funding, leaving Hammersmith and Fulham’s Clinical Commissioning Group with this £21.6 million deficit.

Awareness raising actions like this are vital because, as our YouGov poll uncovered last month; 76% of people still don’t know that between 7 and 11% of the NHS’ budget is already going into the pockets of private companies.

Privatisation has been creeping into our NHS for three decades, but if the Health and Care Bill passes, privatisation will accelerate. That’s why we launched our #ScrapNHSBill crowdfunder at the start of September.

Since launching, this crowdfunder has helped us run two big campaign actions (and make plans for a third!). We’ve run polling to highlight the public’s disapproval with the Bill and boosted our team’s capacity to reach out to members of Parliament in the hope that we can assist them in setting up an All Party Parliamentary Group on NHS privatisation - 32 MPs and 9 Lords have expressed interest so far.

No one should be profiting from public healthcare - for us it’s as black and white as that. We can’t let profit-driven companies become embedded in our NHS and allowed to make decisions directly affecting patient care.

As the Health and Care Bill continues making its way through parliament, we promise to keep fighting it as hard as we can to stop it. Stay tuned for more updates and donate to our fight to #ScrapNHSBill here.