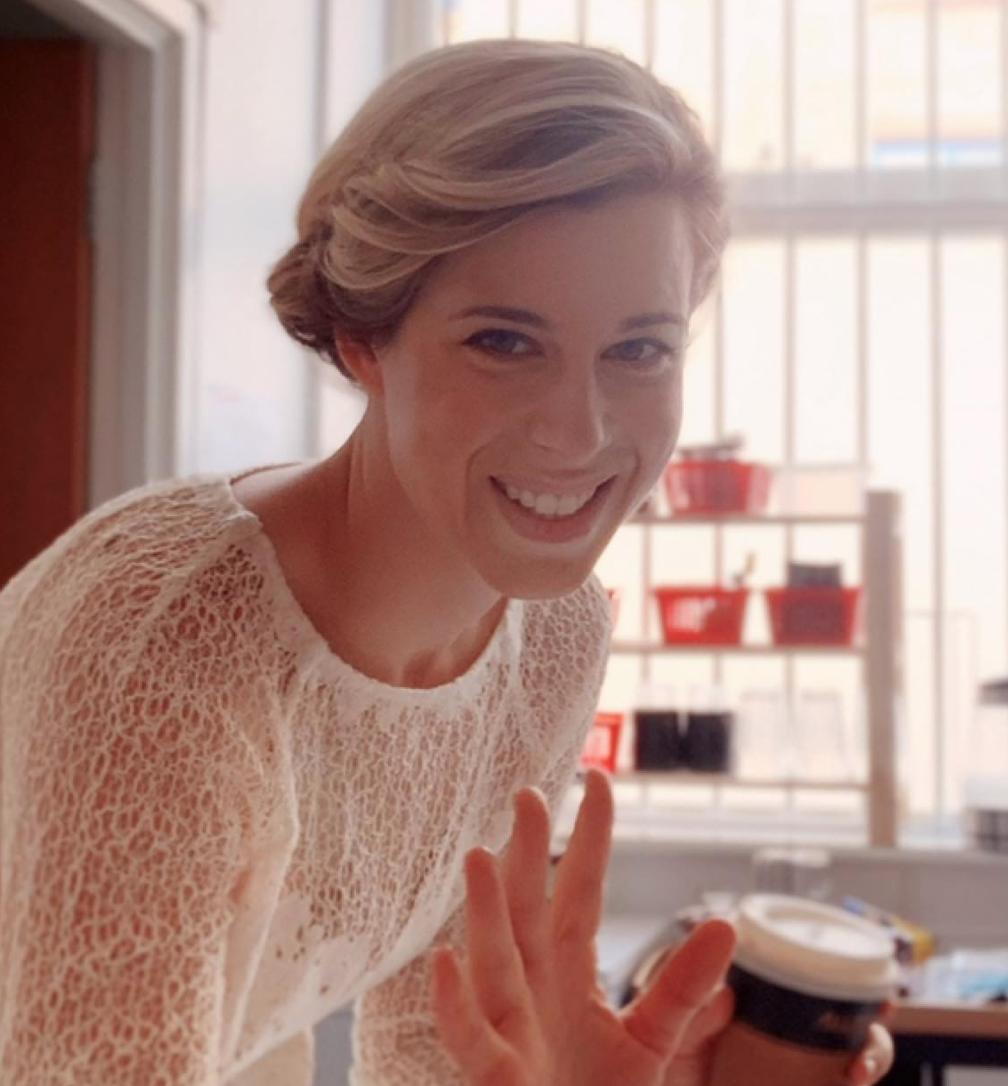 Julia is the Founder and Chief Executive of EveryDoctor. A doctor who qualified from UCL Medical School in 2010, Julia became a Member of the Royal College of Psychiatrists in 2015. She took a break from her speciality training to set up EveryDoctor, and has now given up her GMC licence to practice, in order to devote herself fully to advocating for NHS staff and patients. She remains a doctor on the GMC register.

Julia began campaigning in 2015, driven by a sense of injustice towards junior doctors and safety concerns about patients during the junior doctor contract dispute. She founded the National Health Singers in 2015 with Georgina Wood. The choir wrote a protest song about the effects of NHS cuts and poor treatment of NHS staff, and a video of the song went viral online. The choir have subsequently been involved in many high profile campaigns protesting NHS cuts, and have sung to around 2 million people live.

Since then, Julia has run projects co-ordinating hundreds of doctors around the country to write letters and articles to the media, contact their MPs and speak up about patient safety issues. She was a co-founder of the Junior Doctors Alliance (a group that spoke out against the imposition of the sexist new junior doctors’ contract in 2016), and most recently founded  The Political Mess, one of the U.K’s largest online political forums for all U.K. doctors. It was set up to bring doctors of all specialities and backgrounds together to speak up about problems they faced at work, and find solutions together. The Political Mess is an online community visited by an average 12000-15000 doctors every day, and serves as a platform for positive change.

Julia believes that doctors have the power to end the NHS crisis by collectively using their voices to highlight matters of national importance, and demand an overturn of the broken system we work within. Things have never been worse for doctors and patients. Julia feels strongly that the time has come for doctors to get together and act as a team, winning campaigns which benefit everyone and improving the lives of doctors and patients. 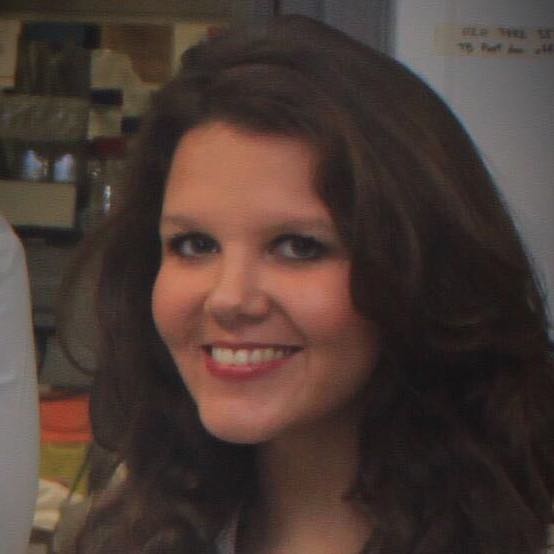 Georgina Wood is a specialty registrar in medical oncology in London. She has a PhD in tumour biology.

In 2015, she co-founded the National Health Singers - a national political choir set up to raise public awareness of the junior doctor contract plight. The choir's NHS anthem ‘Yours" went viral online when a passer-by took a video of the choir singing the song in public. As part of their NHS 70th birthday campaign, the protest single - ‘Won’t Let Go’ - reached #2 in the amazon charts. All proceeds are donated to healthcare charities. The choir has sung at all major NHS rallies and events, including singing live with Boy George in the ‘Stand up to Cancer Telethon’.

Georgina has extensive experience of engaging with the press. She has spoken out in live interviews on national and international news and radio about the NHS crisis and the poor working conditions of UK healthcare professionals.

She is part of the team who manage the UK's most active facebook discussion forum for all doctors, “The Political Mess”.

Georgina is passionate about EveryDoctor and the vital role it will play in advocating for the lives and wellbeing of all UK doctors. EveryDoctor has a novel and innovative organisation design, which will facilitate enhanced strategies for meaningful system improvements. Georgina is excited to be part of the EveryDoctor team, ensuring that the power of our medical workforce is harnessed to achieve effective and sustainable change. 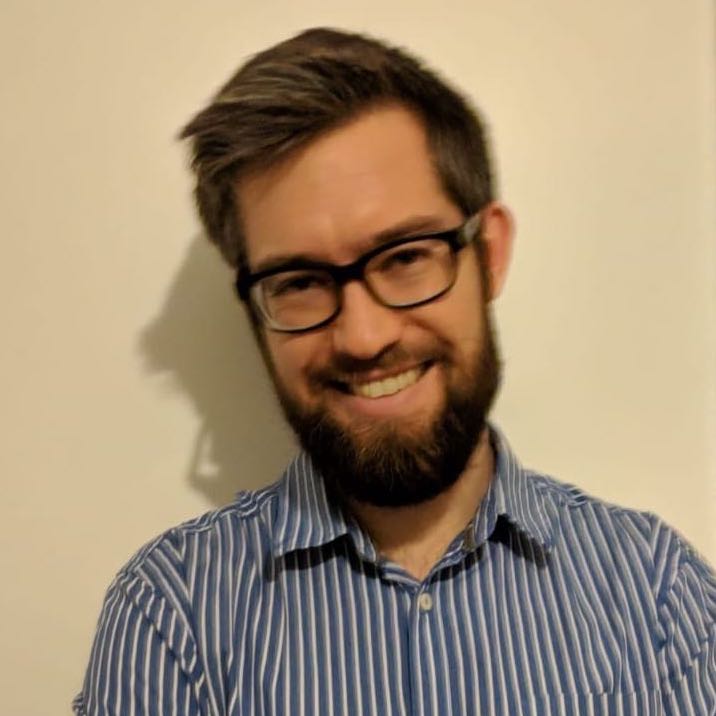 Alan became very disillusioned during the Junior Doctor contract dispute in 2015/2016, when an unfair, sexist contract was imposed on doctors nationwide. Junior doctors had come together in various grassroots projects to resist this and support their trade union in opposing the contract, but despite their best efforts were ignored. The resultant imposition resulted in a contract which most doctors were unhappy with. Doctors don't feel listened to by the bodies who represent them in the medical establishment (the BMA and the Royal Colleges). There is a largely-held belief that the system must change to empower doctors in creating positive change in UK healthcare. Alan became involved with EveryDoctor to help effect this change, and to push for causes that benefit doctors, other NHS staff and their patients. 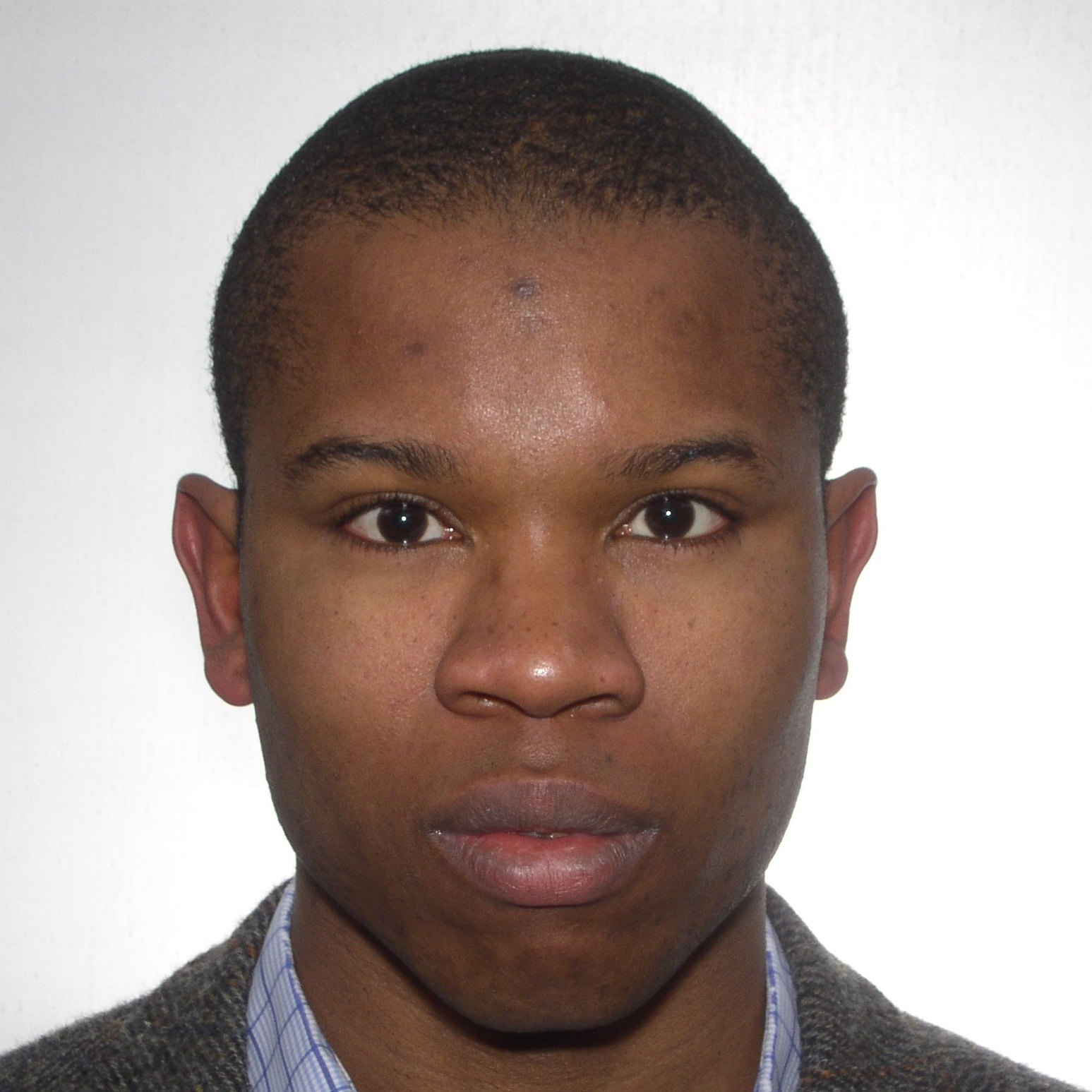 Chin Nwokoro is a consultant and clinical academic in respiratory paediatrics in London. As part of the National Health Singers he featured in the NHS 70th Anniversary protest song “Won’t Let Go”, which peaked at #2 in the Amazon download chart. Chin is also a member of Doctors against Diesel, and has published research and spoken at demonstrations around air pollution and health.  Additionally he is part of the team who run  “The Political Mess”.

Chin feels strongly that the formidable capacity of medics to effect meaningful change has hitherto been squandered through a lack of coordination, focus and ‘savvy’. He believes that EveryDoctor can be an instrument to remedy these deficits and is excited to be a part of its beginning.

Prior to studying medicine, Megan was a practising barrister. She graduated with a First in law (LLB) in 1993 and was called to the Bar in 1994. Megan practised law until 1997 and the following year began medical school.

Megan qualified as a doctor in 2003 and began her career in anaesthesia in 2006. She has been a consultant anaesthetist in one of London’s major teaching hospitals since 2015. She specialises in adult and non-tertiary paediatric anaesthesia and her particular area of specialist interest is ultrasound guided regional anaesthesia.

Megan is a keen teacher of medical students and trainees. She is also a passionate advocate for improvements in patient safety and for the consideration of Human Factors science in making those improvements.

Megan has always been a political animal having been appropriately “educated” by her thoroughly inspiring and politically active parents who instilled in her a strong sense of justice and fairness and the need to stand up for those who are vulnerable in our society. For this, and many other, reason(s), Megan spends two weeks every year in some of the poorest parts of South America working with a charity to repair cleft lip and palate defects in underprivileged children. She brings these values to her work with EveryDoctor.

In her spare time, Megan enjoys walking with (at times being walked by) her two labradors. She is a keen sports fanatic, a devoted supporter of Everton Football Club and a sometime sailor.

Emily qualified in 2003 from the University of Nottingham. She specialised in General Practice as soon as was practicable, having known this was where her vocation lay. She currently works in the leafy suburbs of Liverpool, and is particularly interested in Frailty - which is useful when you have one of the oldest populations in the country.

Born in Liverpool, returning to live just before her teens and once again to settle after university, Emily is proud of the city's Socialist and Unionised roots. She believes passionately that all human beings have inherent value and deserve the right to a good standard of education, healthcare, and living. Not afraid to voice an opinion, Emily now represents EveryDoctor in the media advocating for healthcare professionals and, by extension, patients.

Maria is a full time consultant in Geriatric and General Medicine in Scotland, with an interest in Parkinson’s disease, and has a small private practice commitment on top.

She graduated from a Spanish University having spent two years in Toulouse and Belgium through Erasmus grants. She has lived and worked in the UK for twenty years and she is mum to two girls and a dog. She has an interest in Philosophy and a Diploma in Philosophy, Ethics and Religion. She believes in the importance of knowing more about behaviours that perpetuate inequality within the NHS and beyond.

Her journey into medical politics was a reluctant one, but she hopes to bring focus to a much needed improvement and strengthening of the medical profession. She only believes in win-win situations and knows that the NHS will be stronger and better for it.

In her spare time she loves drawing, yoga and simply being near the sea.